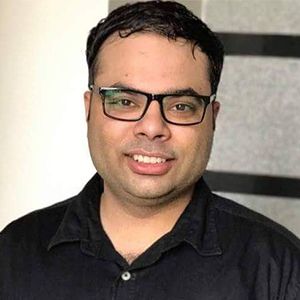 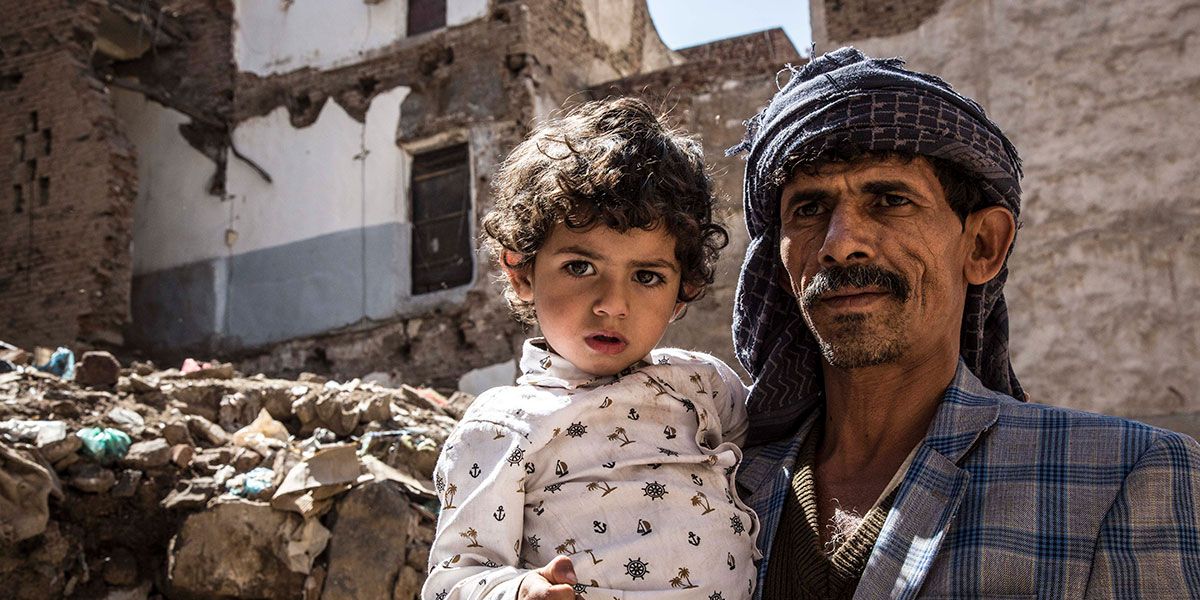 Every year the United Nations’ World Food Program (WFP) helps feed millions around the world. A major part of this food assistance program is direct cash transfer to the beneficiaries.

Cash transfers provide a much faster and flexible way to aid people in need. To make the delivery of funds more efficient and secure, Parity Technologies worked with the WFP to create a private blockchain network for processing cash transfers. Part of the UN WFP’s Building Blocks project, the private blockchain is built using Parity Ethereum. The blockchain allows the WFP to account for balances without the need for a third-party financial service provider to act as an intermediary; eventually reducing bank fees and other administrative costs.

We've been involved in the WFP Building Blocks project for almost two years now. What started as a pilot project with 10,000 users in 2017 has grown more than ten-fold in the last year. With the help of the Building Blocks blockchain, the WFP has been distributing aid more securely and efficiently to Syrian refugees in Azraq Refugee camp in Jordan.

In our previous update on the project, we described how the blockchain-based system started as part of the WFP Innovation Accelerator and paved the way to a model aid program. Here’s what we helped the WFP achieve with the project during 2018.

The journey so far

In the last year, the Building Blocks project has had the following impact:

In addition, the system has helped create blockchain-based immutable identities for refugees. Having a permanent digital identity helps refugees apply for and receive other aid and facilities.

The system also utilizes cutting-edge upgradable smart contracts, making it easy to update the business logic and rules when needed. This allows us to incorporate updated policies and rules on cash transfers without facing any downtime.

Since its initial deployment, the network and the system as a whole have had an excellent uptime, ensuring that the refugees receive their aid in time.

The UN WFP Building Blocks project is now going into the next phase of development and we are working with the WFP team in further upgrading the system with new capabilities.

The blockchain network is being upgraded and scaled to serve more requests and transactions so more people can benefit from it.

As mentioned in a recent press release from UN Women, here’s how both the UN agencies will collaborate on using the Building Blocks network to help women receive aid:

A Syrian woman will scan her eye to request cash back at WFP-contracted supermarkets. This will link to her account on the blockchain, and the amount of the cash distribution is automatically sent to Building Blocks. The fact that UN Women and WFP validate each other’s transaction through a common blockchain network, results in improved security and accountability. There are also opportunities for cost and risk reduction, as well as increased harmonization of aid efforts.

Parity Technologies’ mission is to provide open-source core infrastructure to support Web3 ecosystems, drive blockchain technology forward as a whole, and empower developers and organisations to disrupt centralised, trust-based services. We are proud to partner with the UN WFP team in the Building Blocks project and we look forward to supporting them in helping more and more people across the globe.