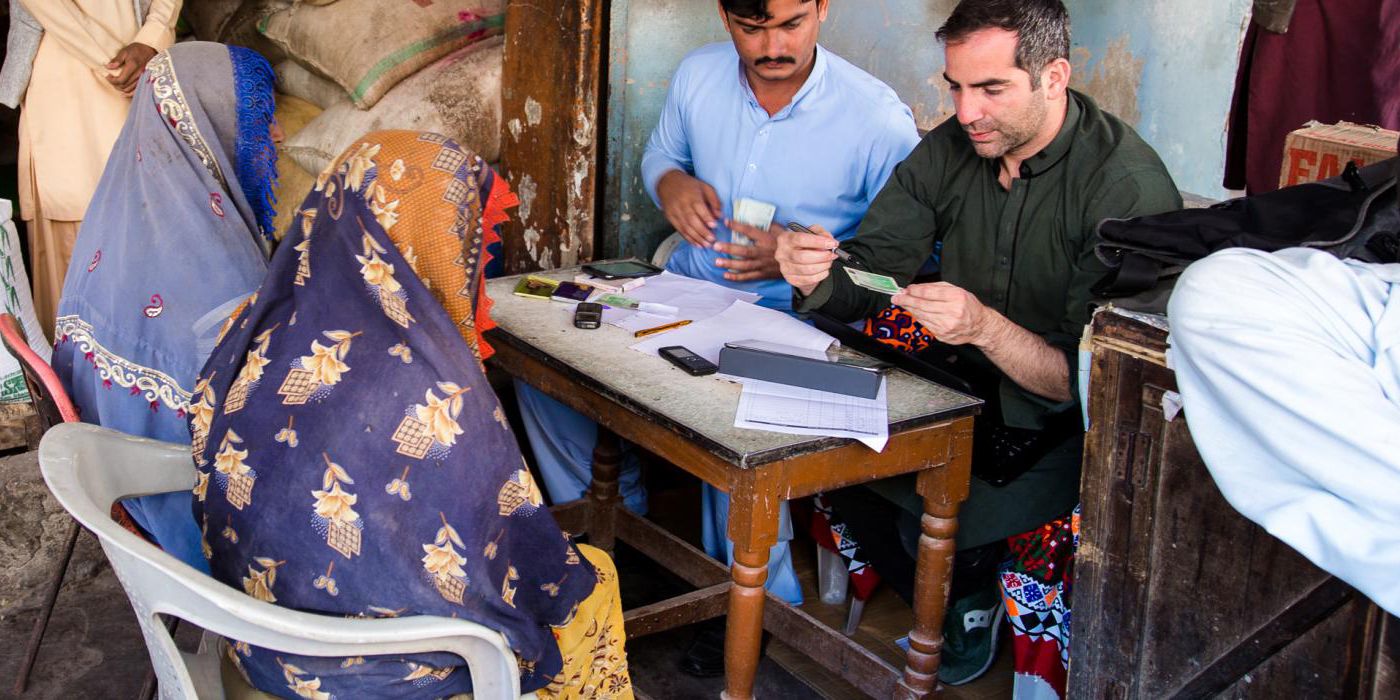 As millions continue to be affected by conflict and natural disasters, the UN World Food Programme (WFP) has recognized the potential of blockchain as a tool that can help feed the hungry.

Every year, WFP assists over 80 million people in 80 countries, making it the largest humanitarian organization in the world. Their cash-based transfer operations provide money to people to buy food in local markets, and in turn, utilize banks to process transactions. Already 93 cents of every dollar received goes directly to the hands of those in need, and blockchain is helping take donors’ money even further.

In 2016, WFP launched an Innovation Accelerator that allowed them to better identify, support and scale new innovations. One of their projects is Building Blocks, which uses blockchain technology to make the transfer of cash assistance faster, cheaper and more secure. The blockchain allows the WFP to account for balances without the need for a third-party financial service provider to act as an intermediary.

Many people are under the illusion that non-profit organizations shy away from innovation, but Building Blocks has taken the latest in blockchain technology to those who need financial innovation the most. Using Parity Ethereum, they were able to quickly deploy a private and secure blockchain in late 2016 for their testing phase. 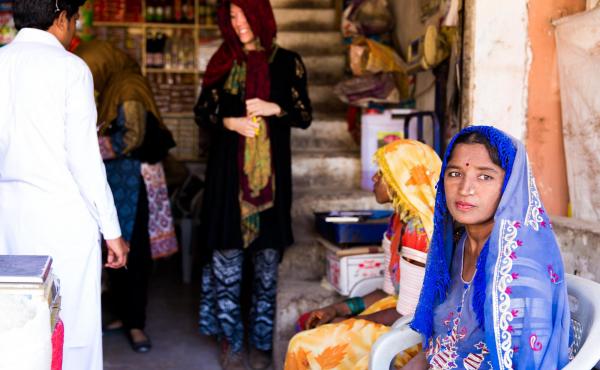 Previously, the World Food Programme would first provide local banks and financial service providers with the funds and beneficiary information upfront. When refugees would purchase food from their local grocery stores, the bank would validate these transactions and then settle with the retailers at the end of every month. After taking their fees, the banks would then provide a summary of account balances to WFP.

The new system starts by providing accounts to every beneficiary on the WFP’s blockchain, a private Proof-of-Authority network running Parity. They instantly verify and continuously monitor transfers without the need for a bank to summarize and report in end-of-month batches, allowing Building Blocks to monitor funds without waiting a second. At the end of every month, the WFP directly settles with every merchant, saving on transaction fees and assuring the security of the refugees' data.

Scaling up aid with blockchain

After the Building Blocks project finished their pilot phase of assisting 10,000 refugees in Jordan in May 2017, they found that they were able to reduce the number of cash transactions from 10,000 upfront payments to the banks to 200 settlement transactions to local retailers per month. This saved the WFP significant money in upfront costs, as well as 1.5% to 3% per transaction.

Since many refugees may not have smartphones or stable internet connections, they are given identification services via iris scans which in turn provided them with a convenient way to buy the food they need. Another verification option includes an SMS-based service that allows beneficiaries to verify transactions with a 2-factor authentication PIN code.

Since launching, more than $1.2 million USD in cash has been transferred successfully, showing the UN and other organisations the great potential of blockchain technology in humanitarian aid.

With already 100,000 beneficiaries on board, we at Parity Technologies are proud to work with Building Blocks during their 'scale up' phase and assist over 500,000 refugees by the end of 2018.

The WFP has good reasons to use cash-based transfers rather than traditional food-in-hand models. CBTs empower recipients to choose which food to buy, where to buy it, and also gives them the opportunity to manage their own money. They also incentive local retailers to quickly optimism their practices and deliver a steady supply of food. Blockchain gives the WFP even more reason to further the use of their cash-based transfer program and give more refugees control over their money and identities.

Building Blocks is just one example of how Parity Technologies can provide the ideas and infrastructure that enable entirely new systems to emerge, but it’s one that already helps feed 100,000 people in need.