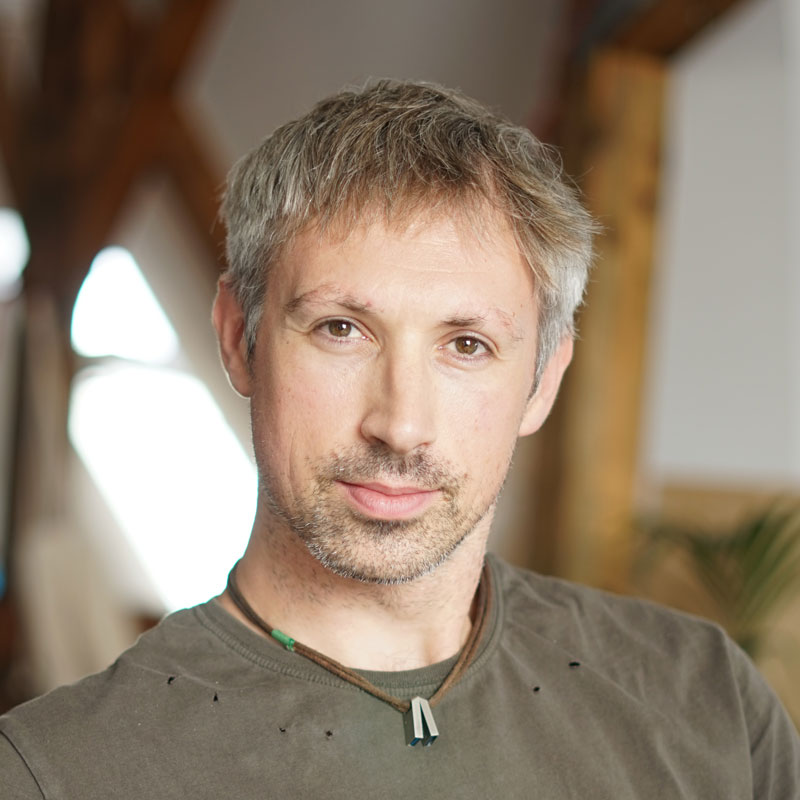 A STATEMENT FROM DR GAVIN WOOD

Parity was initially founded as EthCore in late 2015 by five people (myself, Aeron Buchanan, TJ Saw, Ken Kappler and Jutta Steiner), with Björn Wagner joining the group as a co-founder a year later. In these early days our roles were quite fluid and we were not especially big on assigning fixed titles (and I'm not a big fan of it even today). We were all generally involved in company direction and strategy and in late 2020, with the exit of the last of the initial founders, I took on the title of CEO.

Anyone who has worked with me knows where my heart lies. I’m a thinker, coder, designer and architect. Like many such people, I work best asynchronously; a great day is taking 10 hours straight to think out some problem, prototype something or collapse some disparate thoughts into an article. The role of CEO has never been one which I have coveted (and this dates back long before Parity). I can act at being a CEO well enough for a short while, but it’s not where I’m going to find eternal happiness. A good CEO needs to be available to others on a far more continuous basis. They need to enjoy representing the company, both internally and externally. They need to not be bothered by large swathes of their time becoming eaten up in meetings and calls with a plethora of multicoloured boxes on their calendar.

Over these last two years, quite possibly the largest element of the job as CEO has been to preside over the outfitting of our C-suite. I saw this essentially as a means of freeing myself up to return to work full-time where I belong, on technology. With the help of Björn and Jimmy Cliff, our COO, I’m very happy to say that the process is close to completion and Parity has really levelled up its capabilities with the new hires. The CEO role was always going to be rather difficult to fulfil. There was little chance of this role ever being appointed to anyone I did not already know and trust for many years: as the company's majority shareholder and someone who intends to be working within it for some time to come, I care deeply about its culture. Thankfully though, I’m happy and excited to announce that Björn Wagner, Parity co-founder and essentially the founder of the Ecosystem Development division, has agreed to wear this particular hat going forward.

For me, this means fewer meetings and less time taken up with representing the company externally. I will remain the company’s majority shareholder and retain a title befitting my desired workload: Chief Architect. It therefore means more time to focus on the stuff which I both enjoy and where I feel that I can deliver the most value to the company's mission. I’ll be pointing my regained focus towards exploring how we can contribute to making Polkadot and Web3 more relevant to large swathes of the population. This will begin by helping the community design and build several interesting chain-integrated social primitives which I think are crucial for us to deliver a true Web3 platform.

There are challenges but our biggest challenge is contributing to make Polkadot successful and the Web3 vision real. Björn and team have my full confidence to lead Parity, and Parity will remain the weird home of people who want to build something incredible. The real work is starting now.