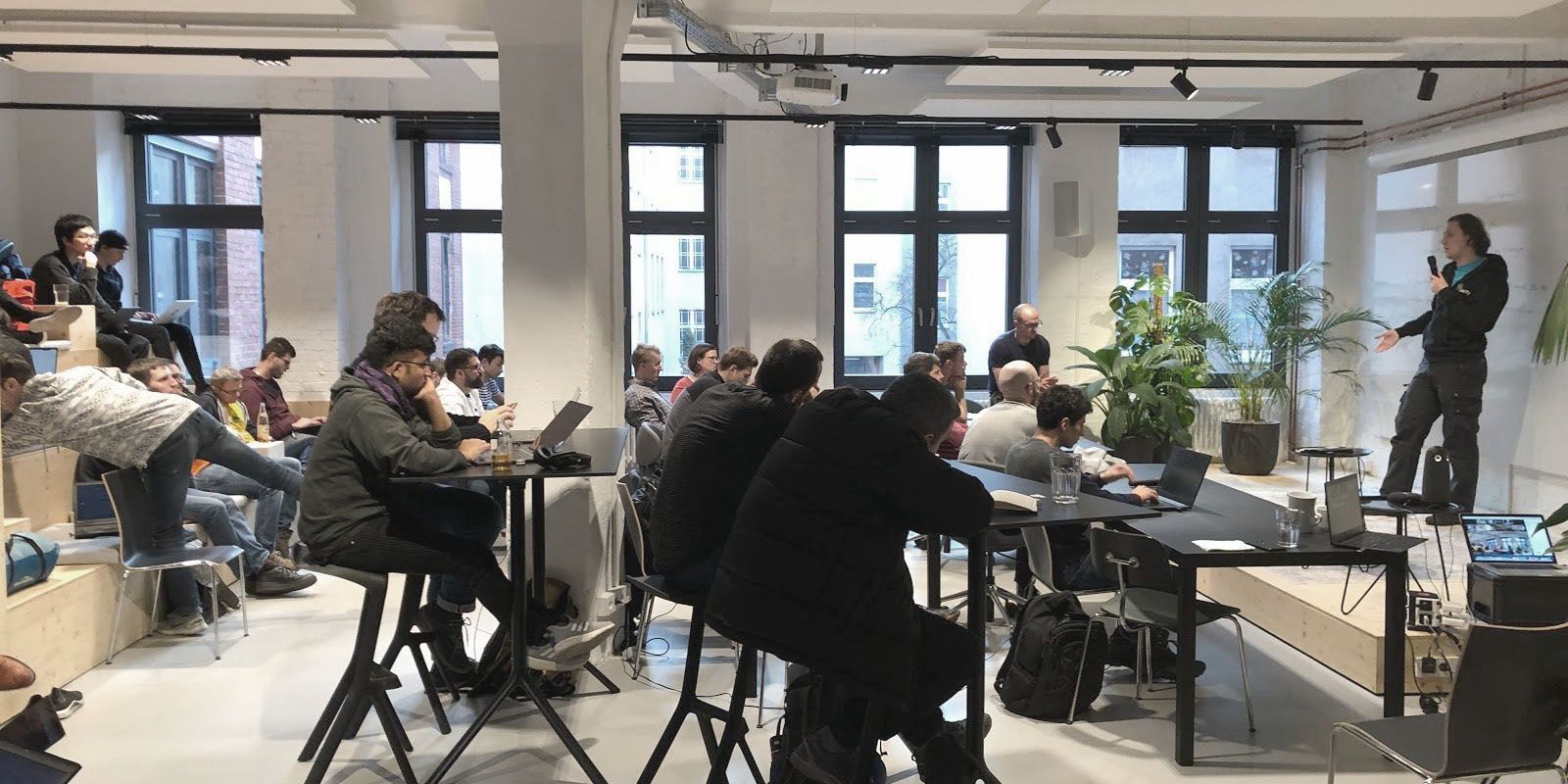 Last month we announced that the Parity Ethereum client will be transitioning to an open, collaborative project called OpenEthereum. Since then we have focused on building a broad base of contributors for the betterment and sustainability of the OpenEthereum client. We’re delighted to report that many teams have come forward to carry the torch and contribute to OpenEthereum.

Over 10 teams joined the first OpenEthereum workshop, including Gnosis, Ethereum Foundation, ETCLabs, DappNode, POA network, Lab10 Collective, ETC Cooperative, OST, Lukso, Brave, Neufund, and several other independent developers and researchers. At the workshop, we reviewed the codebase and infrastructure requirements, discussed how to collaborate, and reviewed the merits of using a DAO. 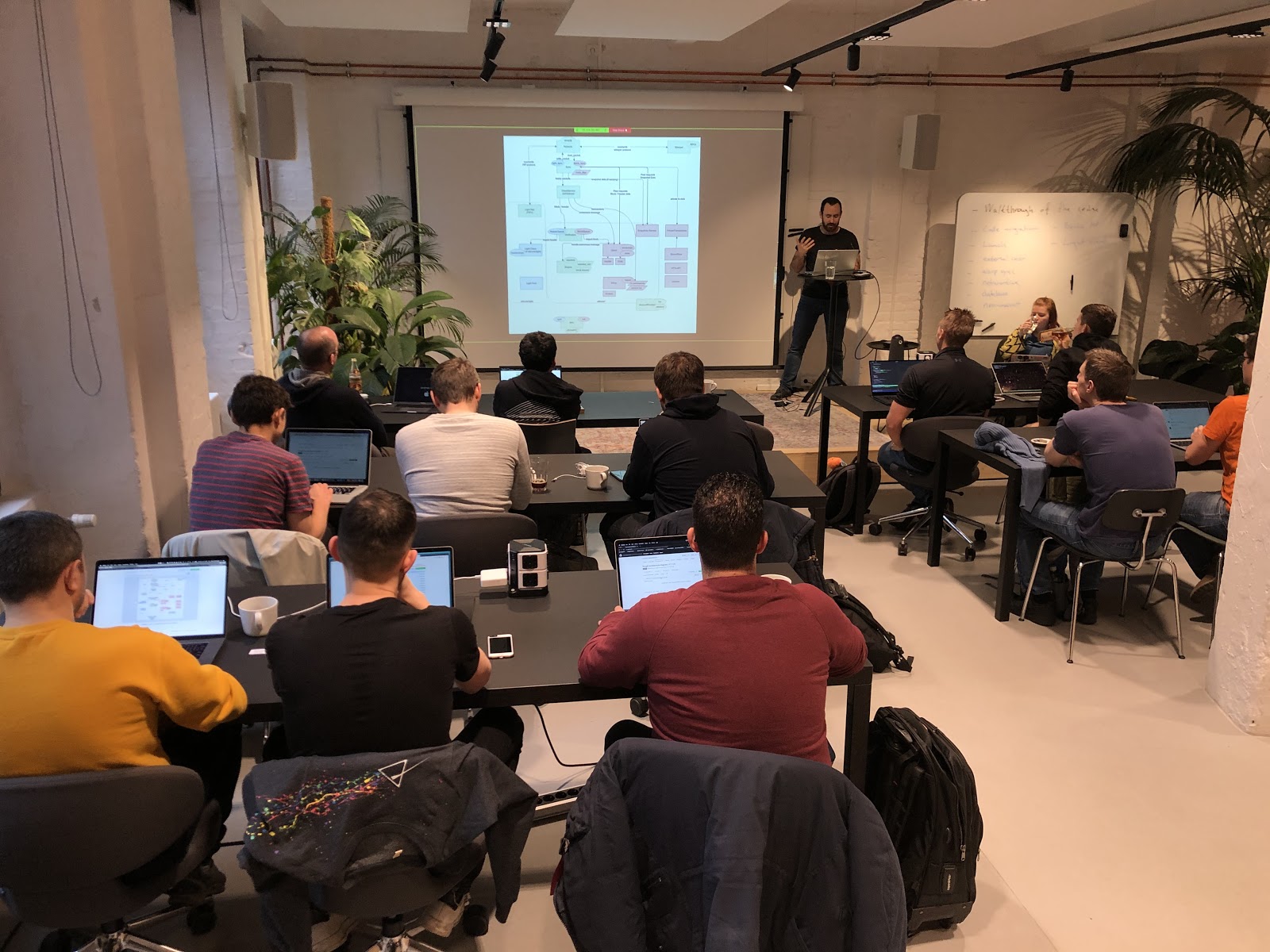 At Parity, we were originally interested in using a DAO to aid collaboration and handle the legalities around transitioning the software license from Parity. However, after hearing feedback that OpenEthereum collaborators would be more comfortable contributing under a GPL license as it stands instead of a DAO-owned license, we decided to take a step back from pursuing a DAO and keep the codebase under the GPLv3 license for now. 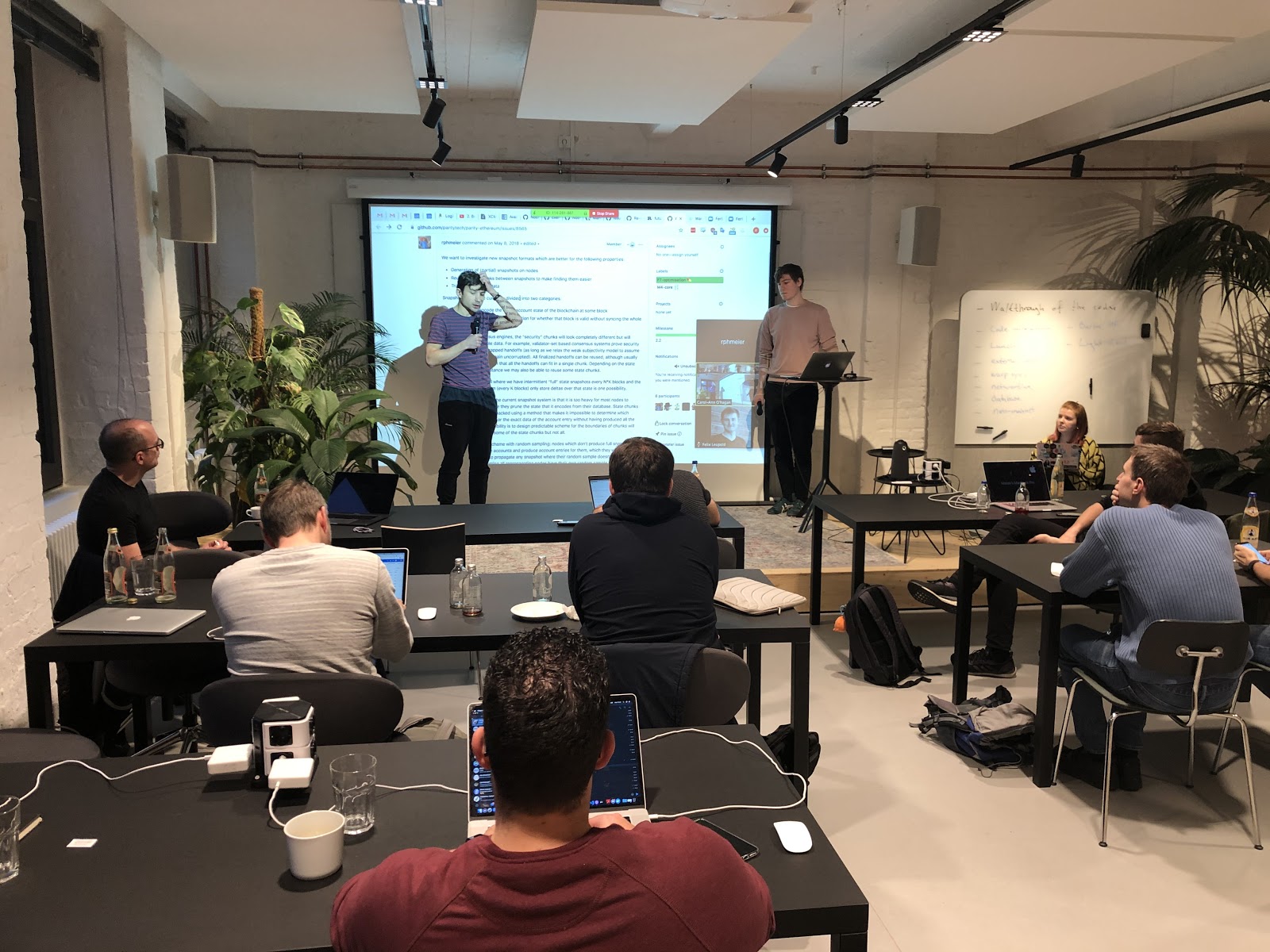 Next steps for OpenEthereum

We are happy to see OpenEthereum begin with a strong start and thankful for the contributors for being a part of this open-source initiative.