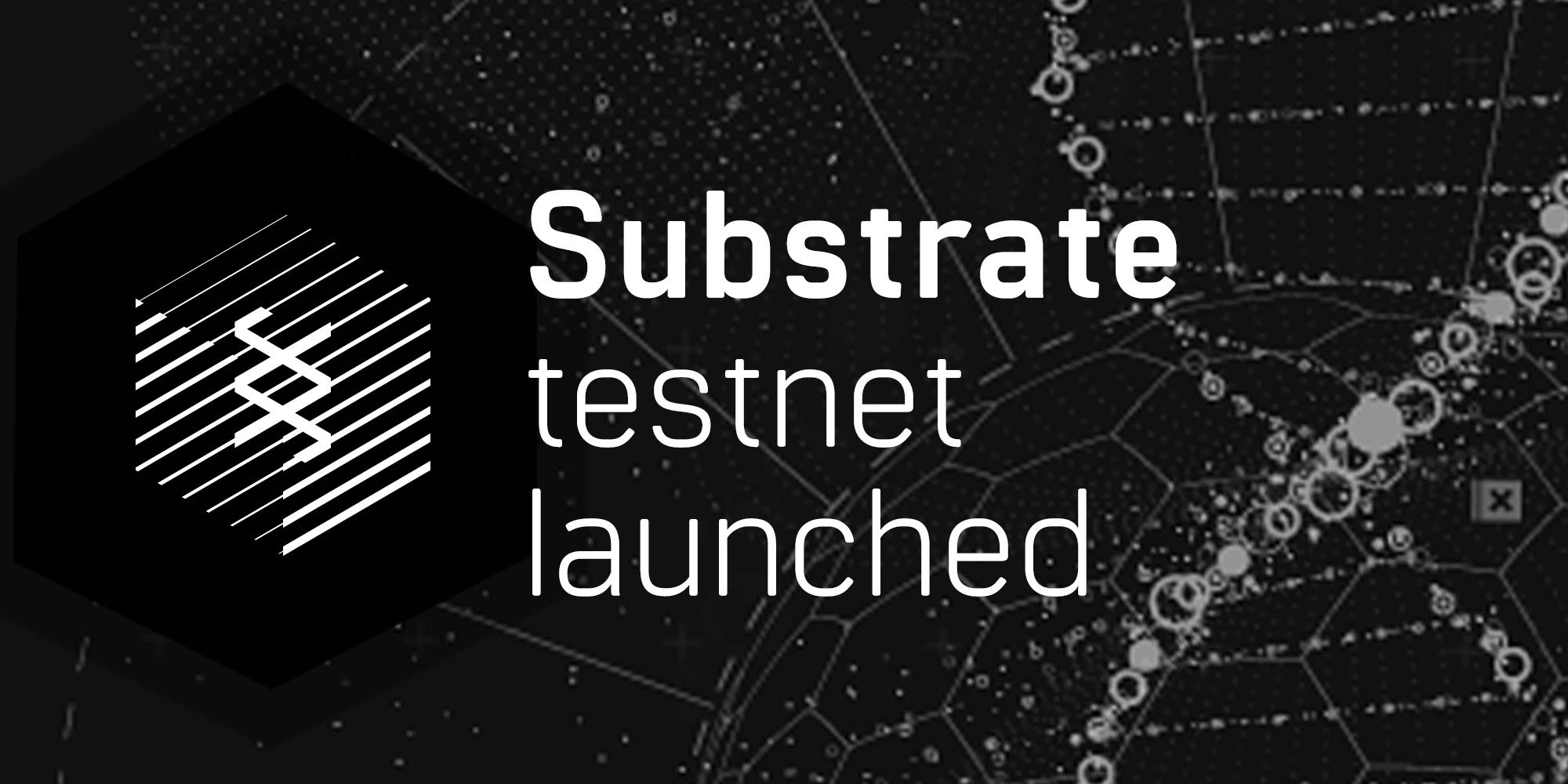 As Substrate nears its official beta release, Gavin Wood has quietly launched an open testnet for developers to start getting familiar with the next-generation framework for blockchain innovators.

Substrate will be an easy way for developers to build application-specific blockchains, with an easy upgrade path to become parachains on the Polkadot network. Its goals are to allow blockchains to be customisable, adaptable, and developable. Substrate is already developable enough to start implementing Ethereum's latest Shasper specification on it. 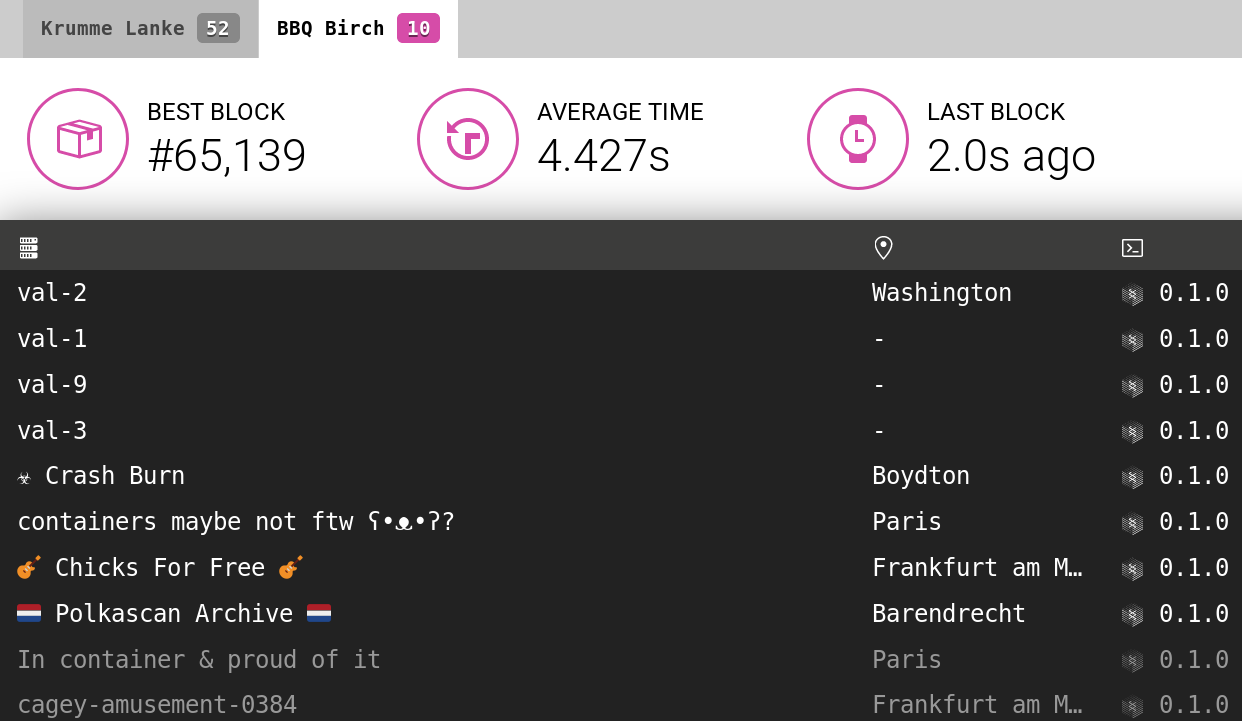 Substrate is still an early stage project, and currently using it is far more involved than how it will be at its official release. In particular, you should have a good knowledge of blockchain concepts and basic cryptography. Stay tuned for updates that will include a lot more to make it easy for developers to hop on and start creating their own blockchains.

To learn more about Substrate, and how to get on the testnet and start developing, check out our latest coverage and resources below: