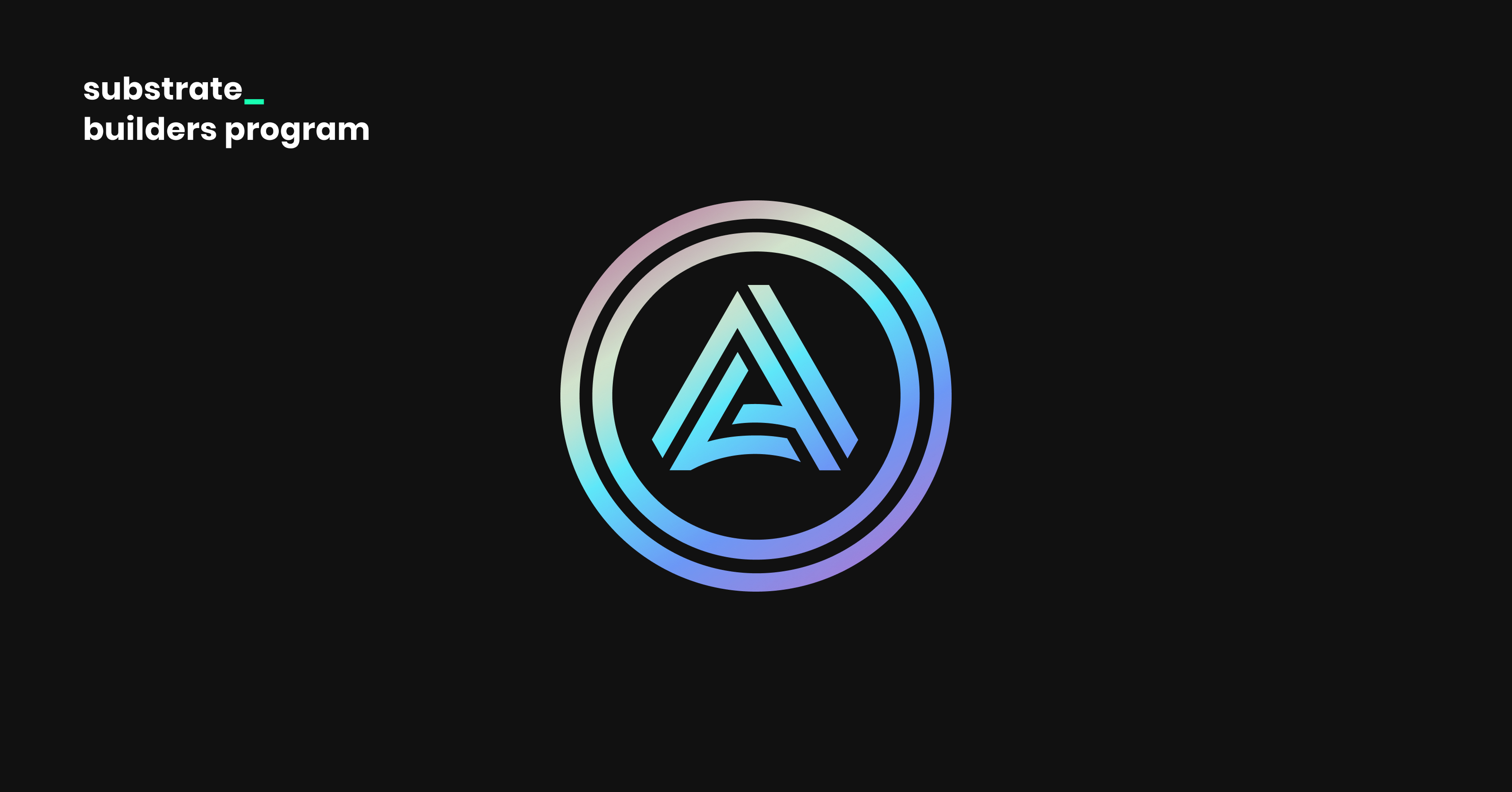 SBP Graduates highlights teams that have successfully completed the Substrate Builders Program and launched a parachain on Polkadot. This post takes a look at the first project to win a parachain auction on Polkadot: Acala.

The name Acala comes from the immovable gatekeeper in Buddhism, representing the foundational aspects of stablecoins in the DeFi ecosystem, and the broader blockchain ecosystem altogether. Acala’s mission is to help establish a foundation of financial tools and infrastructure in the Polkadot and Kusama networks and beyond.

One of the first ever teams to adopt Substrate as their blockchain framework, Acala has benefited from the direct support of the Substrate Builders Program from start to finish — from the first fork of Substrate to winning the first parachain slot auction on Polkadot.

Acala is an Ethereum-compatible platform for financial applications to use smart contracts or built-in protocols with out-of-the-box cross-chain capabilities and robust security. It offers a suite of financial applications including a multi-collateral stablecoin, a decentralized exchange, and minimal fees that can be paid in several different tokens.

“Acala is a DeFi and liquidity hub for Polkadot that leverages Substrate to provide a parachain and Ethereum-compatible dapp platform customized for DeFi developers and users. Substrate allows us to build DeFi primitives and optimizations to improve developer and user experience, while Substrate and Polkadot’s upgradability enables us to future-proof our chain.” - Bryan Chen, Co-founder of Acala

The journey through the Substrate Builders Program

Acala is one of the 17 inaugural participants in the Substrate Builders Program, which was first announced on March 5th, 2020. Having built their entire network early on, starting at nearly the beginning of Substrate’s lifetime, the team has made numerous achievements — too many to list here. However, among the achievements they’ve made along the way from Substrate node template to winning a parachain slot on Polkadot, there are a few major highlights worth noting:

What can you do on Acala?

Acala aims to be a DeFi backbone of the Polkadot network, with natively integrated DeFi primitives built-in and added via governance, as well as a specialized EVM environment for dapp and chain developers.

For developers, there are three ways to build with Acala:

End-users can keep an eye on the Acala portal to check their balances and begin using DeFi primitives such as swapping, farming, and participating in governance initiatives to enable further features and seamless upgrades on Acala.

The Substrate Builders Program supports builders in the Substrate ecosystem. The program allows teams building Substrate-based blockchains, applications, or ecosystem components to benefit from Parity’s extensive experience and resources, thereby setting themselves up for success.

The Substrate Builders Program committee assesses each project’s unique vision, goals and needs and helps them devise a plan that can set them up for success. The program is then structured into three milestones, each lasting three months. Regular check-ins and milestones are reviewed by Parity’s Runtime Engineering team, providing guidance and feedback on the way the team is implementing their solution. After successfully completing all three milestones and/or going live (either solo or by becoming a parachain), the team graduates from the Substrate Builders Program.

Have an idea or project built for or on Substrate? The Substrate Builders program can support your project up to launch and will continue to offer longer-term support depending on your project’s needs. Learn more and apply now.