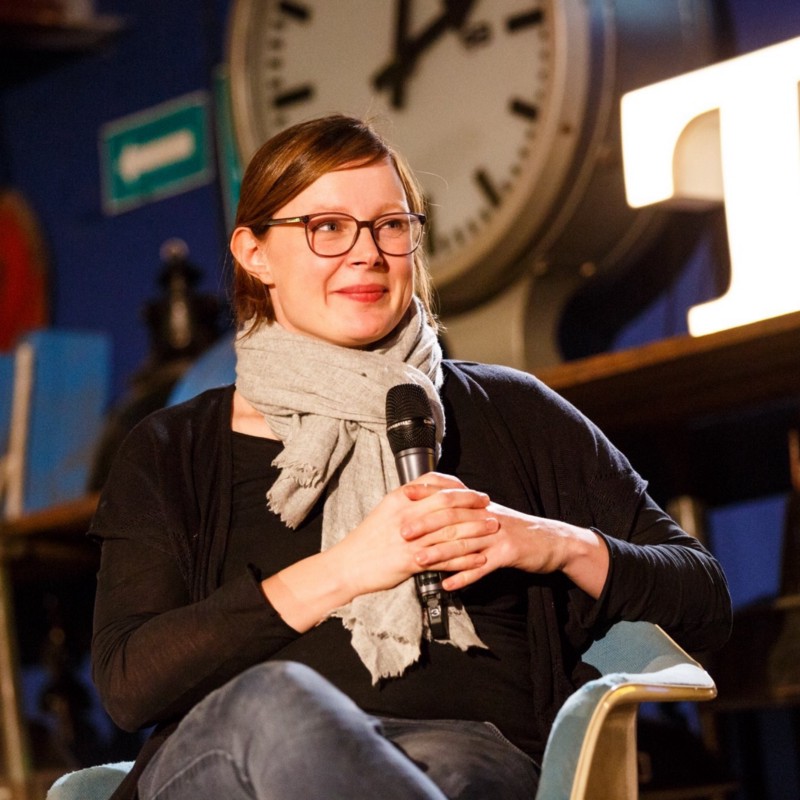 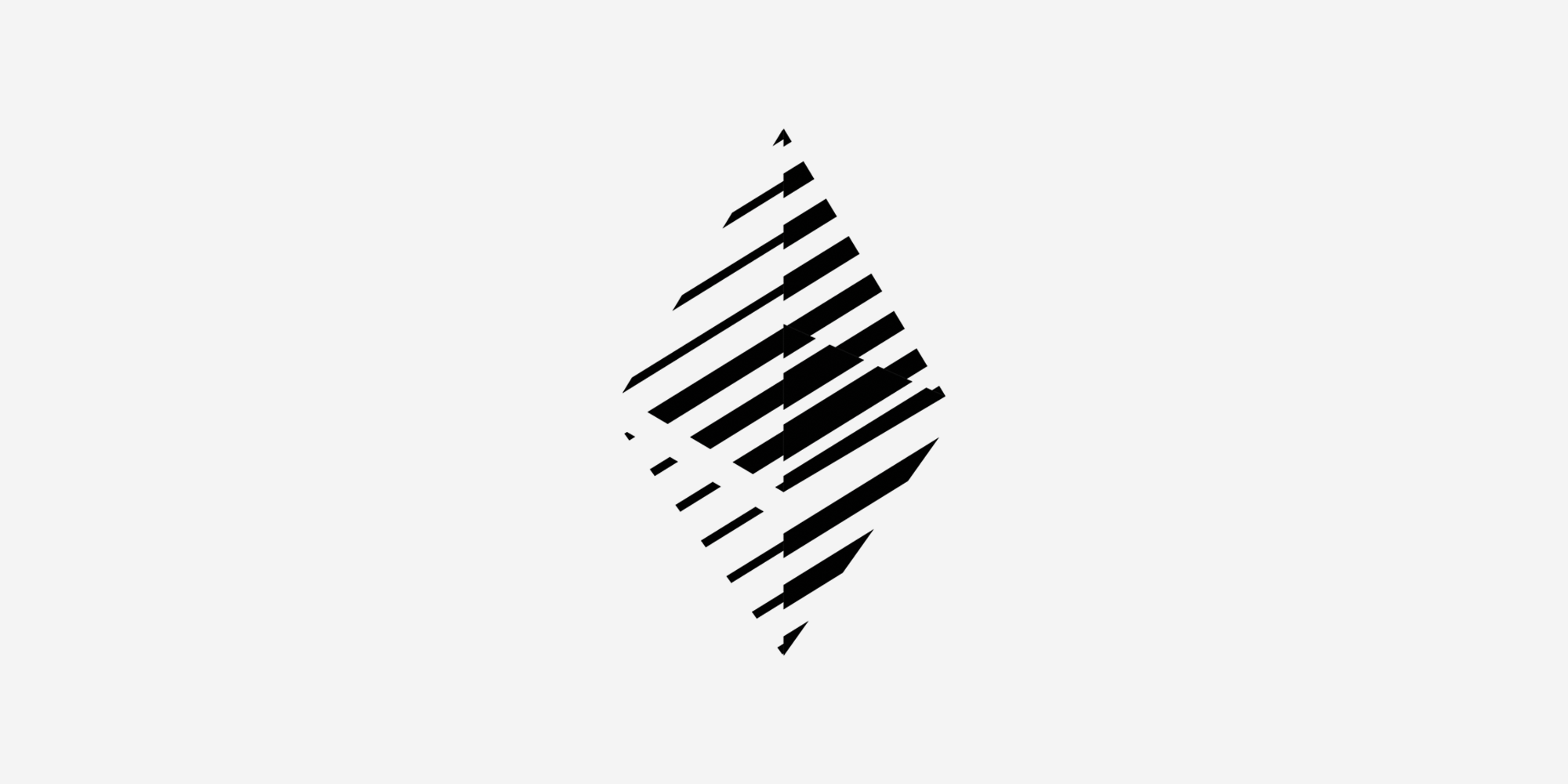 Ever since starting Parity Technologies at the end of 2015, we had discussions with the Ethereum Foundation about supporting our open source work. When Ethereum Foundation leadership changed in 2018, an opportunity opened up to finally receive the support that had been promised all along. In spring 2018 we submitted an official grant proposal to the Ethereum Foundation. The proposal was reviewed and approved in the months that followed, and eventually announced by the Ethereum Foundation at the beginning of 2019. Half of the total grant of five million dollars was received immediately in recognition of Parity’s historic contributions to the open-source software the Ethereum network runs on. The other half would be paid out as specific milestones for further development of components beyond the mainnet client were reached.

We have delivered on about three-quarters of the proposal with

We were paid from the second tranche according to the milestones above, up until today 1.2 mio USD of 2.5 mio USD total.

We are grateful to Jon Choi, Aya Miyaguchi, Albert Ni and Kenneth Ng for their support along the way.